The 2020 RBAC members fluke tournament was held on Sunday, May 31st. Sixteen members participated in this event. Congratulations to the Amazing Grace II team of Mike Pelligra and John McCarthy on winning the contest. They caught some really nice fish in tough conditions. This was Mike’s second consecutive win. 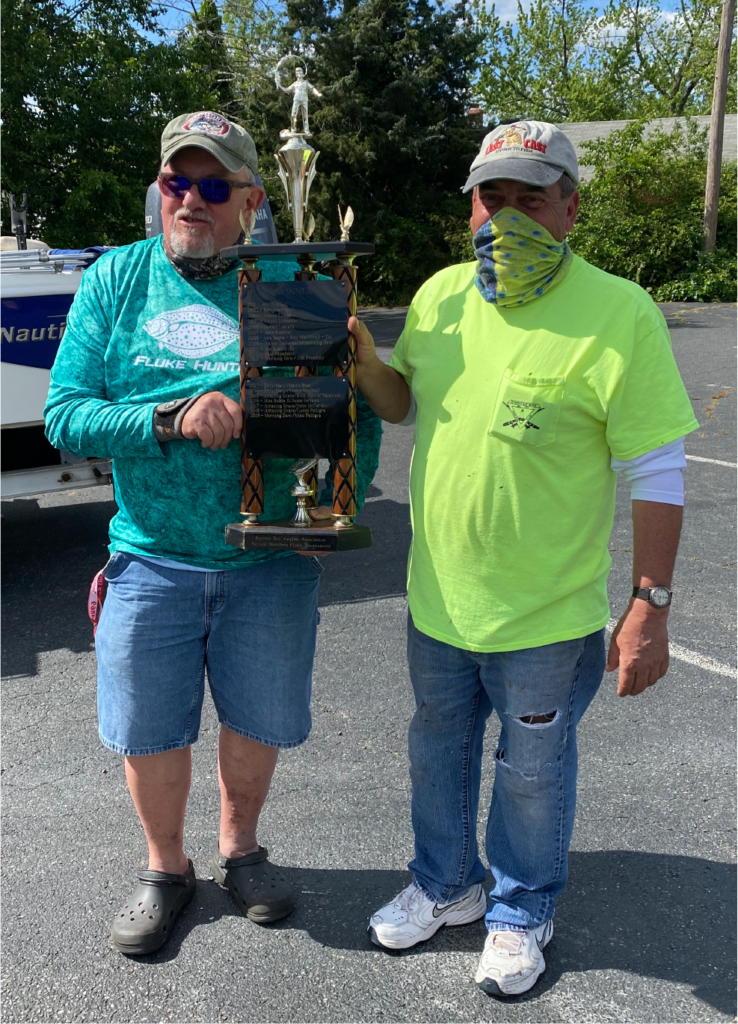 RBAC Supports Our Heroes on the Front Lines 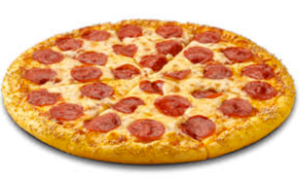 The Raritan Bay Anglers Club has been donating 10 pizzas every Tuesday to Hackensack Meridian Health at Raritan Bay Medical center in Perth Amboy during this pandemic. It is our way of saying Thank You to these brave medical professionals who leave their own families to help save ours. 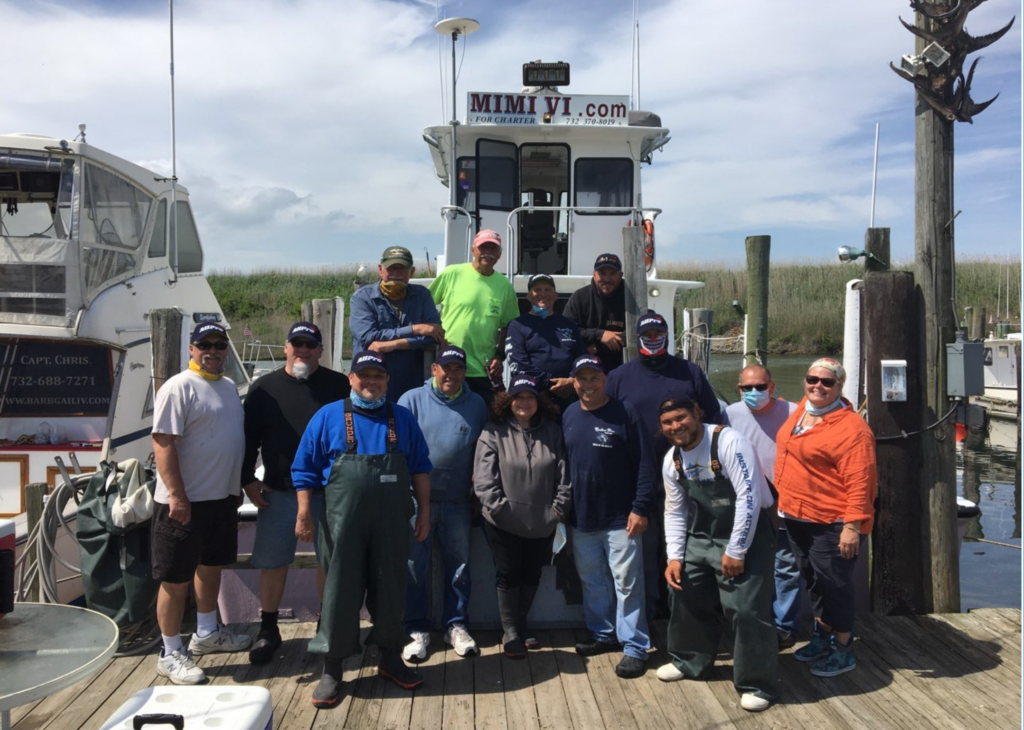 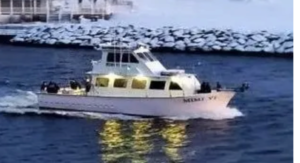 The Raritan Bay Angler Club had a charter trip aboard the MiMi VI on Friday May 29th.

On May 29th the Raritan Bay Anglers Club charter the MiMi VI for a day of sea bass fishing. Fourteen members made this trip. The weather wasn’t the greatest. We dealt with fog, strong winds and some big seas. Captain Ken had us on the fish from the first drop and it wasn’t long until we had a boat limit of sea bass. Then it was off to the ling grounds to add them to the daily catch. Our mate Jake was extremely helpful. He was right there to do whatever was needed to ensure a great trip.

We had 2 pools going on this trip. The top prize went to Fernando Arellano and the second pool went to Mike Keller. 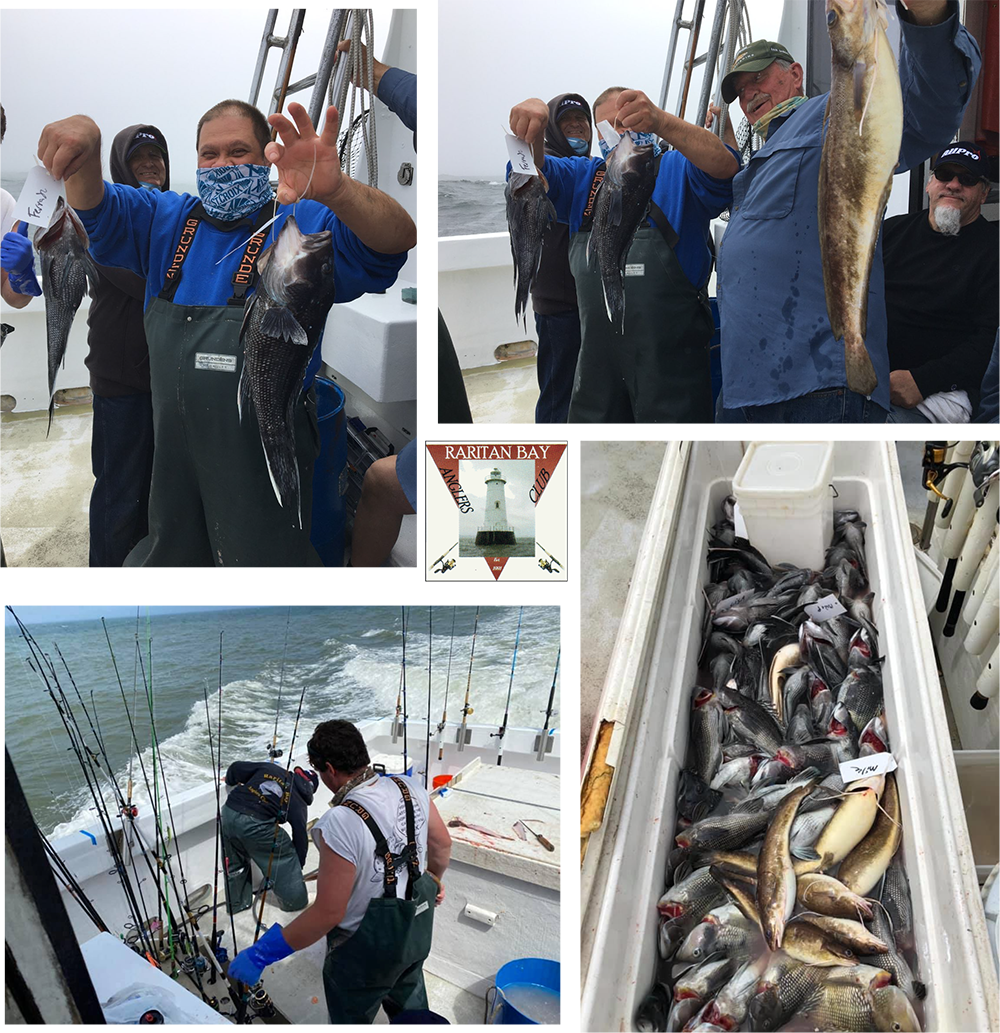 Photos from the Sea Bass Trip on the MiMi VI 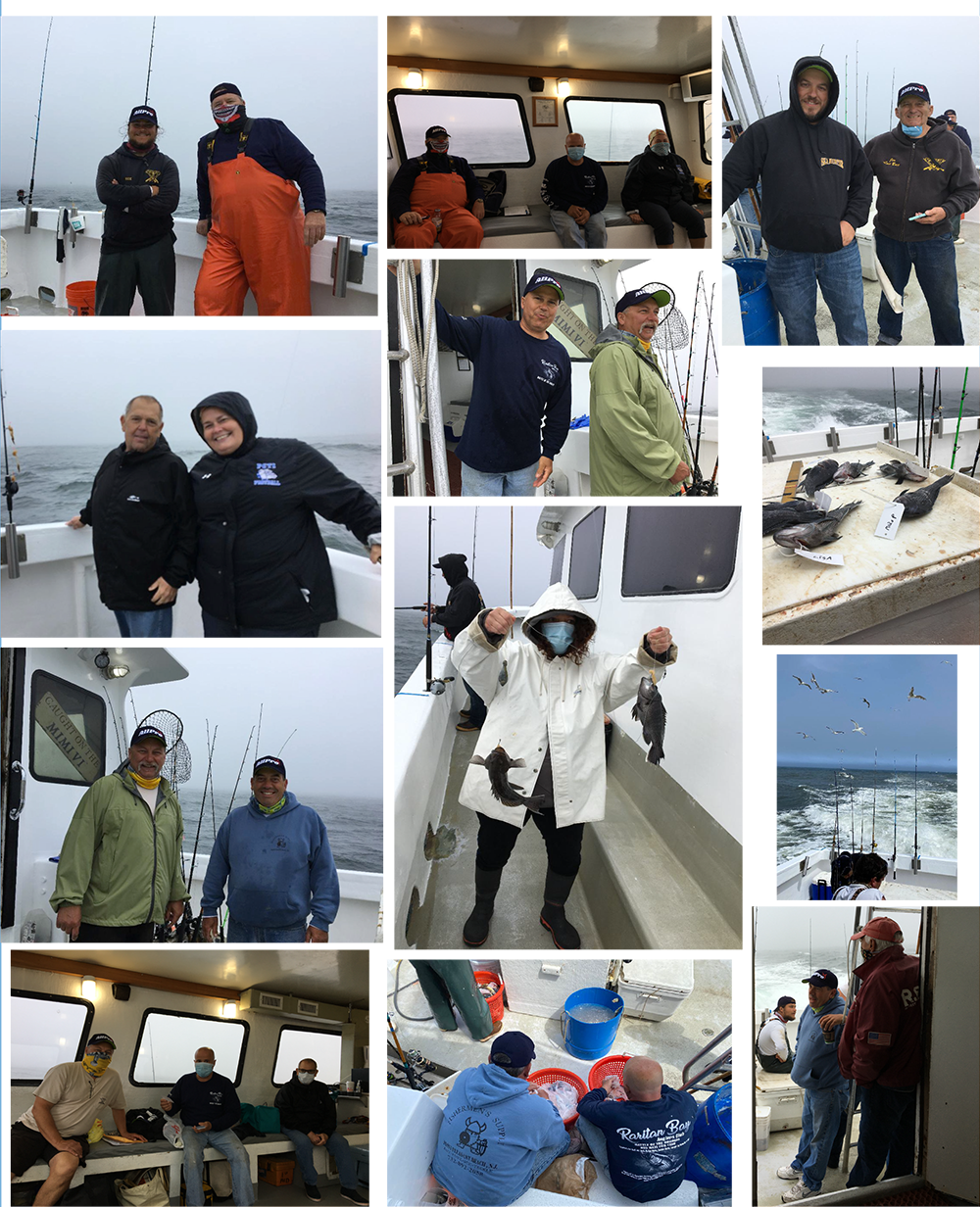 The Raritan Bay Anglers Club 30th Annual Fluke Tournament will be held on Saturday, July 11, 2020. The tournament will again be held out of the Perth Amboy Municipal Marina on Front Street. An additional weigh station will be set up at Twin Lights Marina. Anglers from the tristate area will be participating for the top prize. Last year we saw a winning fish of over 10 pounds win the contest. We expect to see more large fluke caught this year. 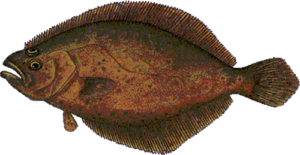 We would like to thank our sponsors for their continued support. M3 Tackle, S&S Bucktails, Plugbait,Viking Eyeware, AllPro Tackle, D&R Boats, Pettit Paints. FuelOx, Raritan Marina and Up Front Bait & Tackle. The Capt’s. Meeting will be on Thursday, July 9th.

“Raritan Bay Anglers Club” is a non-profit organization for fishing enthusiasts in the Raritan Bay and Sandy Hook Bay areas. Club activities such as our Annual Charity Fluke Tournament support local charities plus organizations that protect our marine environment.”

The Raritan Bay Anglers Club began as small group of Perth Amboy fisherman who happened to own boats that were docked at the original Perth Amboy Marina. The group ended up disbanding while the new marina was being built and later reformed in 1991 to include fisherman from other areas of the state.